Film type: Documentary
Synopsis: Does classical music still play any importance in today’s society of a cosmopolitan Singapore? The documentary charts a collective of perspectives and personal truths from globally and locally renowned classical musicians. The film also follows a national treasure in classical music “Tang Tee Khoon” and her ambitions with making classical music relevant. The narratives opens up your ears to not only beautiful tunes but topics of what it takes to be a professional Musician coming from various parts of the globe.

With very little knowledge in Classical Music, going into this documentary Notes of Truth – was definitely not just an eye opener but very much an ear opener for me. Our team had the opportunity to film and interview classical musicians from various parts of the world. Over the spent of 3 years, these musicians would arrive Singapore at least once or twice a year to perform in the TTK Grand Series concert.

I personally do think that classical music still play a vital role in the future. Though our society have been very focused with digitalisation and mainstream music is mostly in the electronic genre. But classical music is still had the most impact in the reflection of emotions and it is still very needed to other art forms. Like film scores for example, the scores we use very much impact what we want to translate with the visuals.

I was always very interested to understand more in depth about the origins of various crafts, whether it is about our local dishes, the arts or like classical music. Where classical music holds so much history and stories behind the musicians. Hence, when a common friend of ours have introduce the work of what Tee Khoon is doing for the classical music scene locally. We were keen to know what types of perspective and content we can share in a film, from the various international artistes and also our local musicians like our very own national treasure Tee Khoon with other talented local musician like Hunter Mah and Kevin Loh.

It was very surprising to hear the amount of support classical musicians from abroad get in their nation, and especially how their parents wanted them to be a professional musician at a very tender age like the the age of 5.

We are looking forward to hear the thoughts of the audience and especially musicians who can relate to the featured musicians in Notes of Truth. 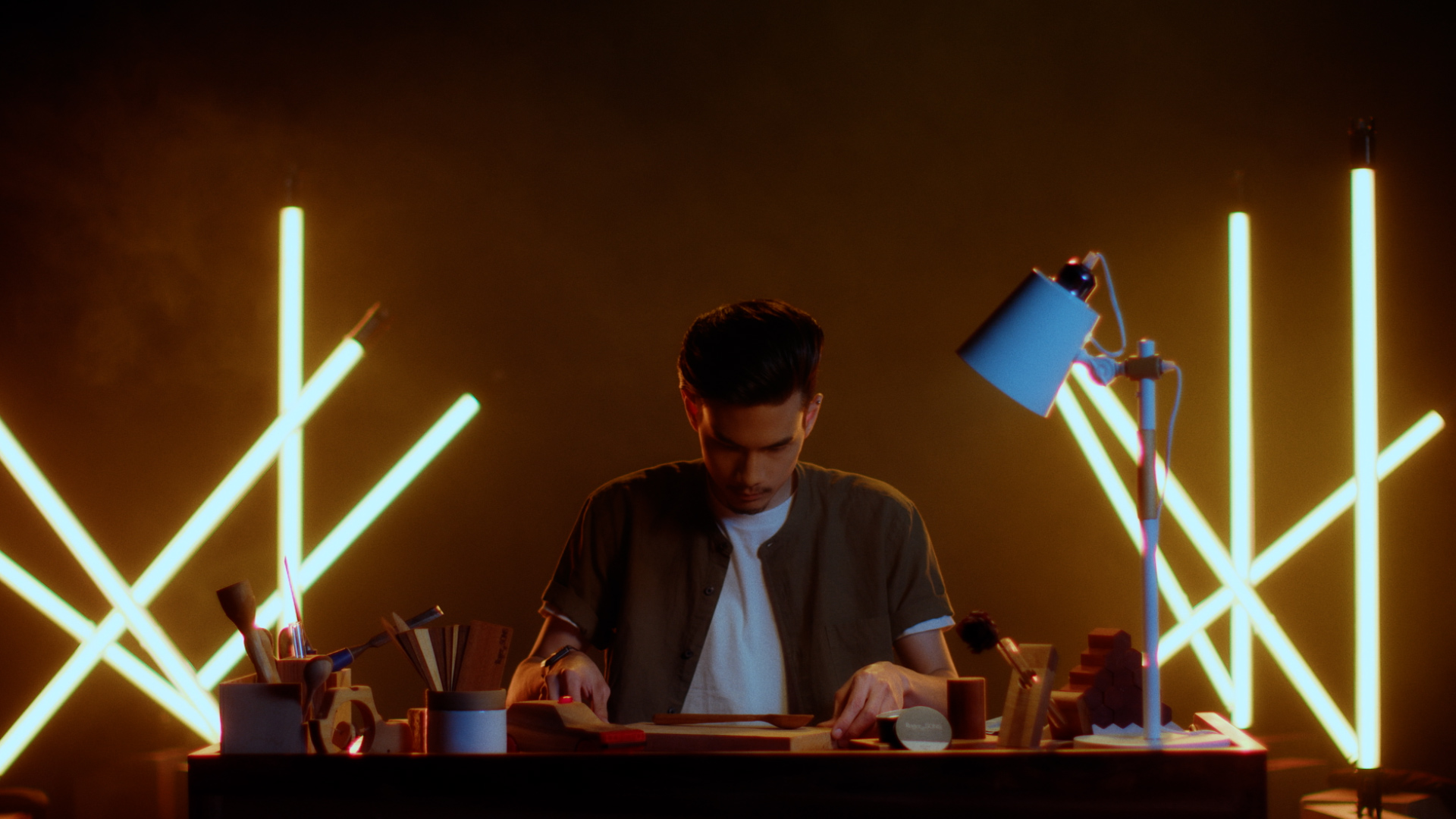 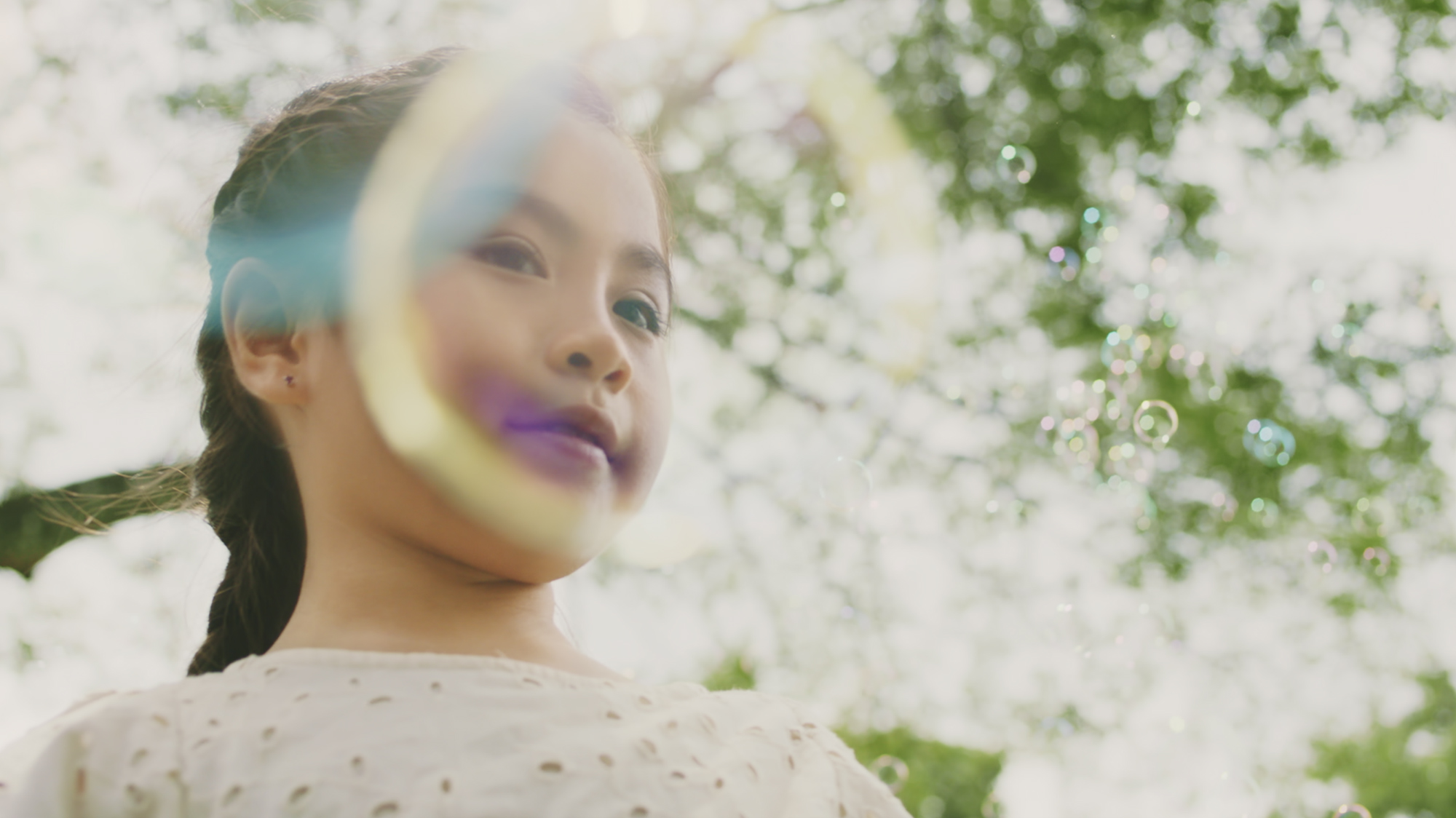 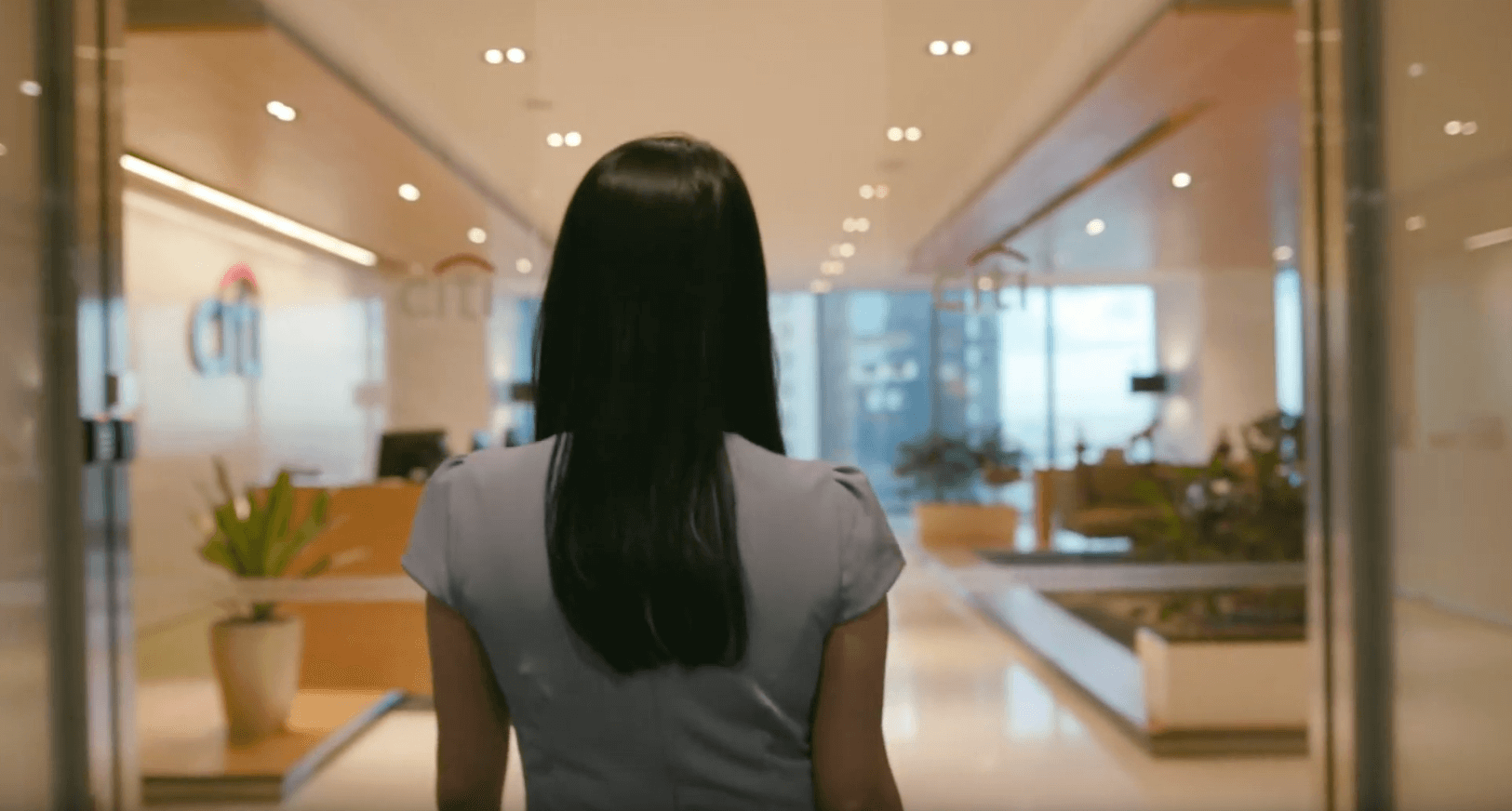